Abstract：The Malaysian R&D team has successfully developed a smart e-waste recycling bin that uses ultrasonic sensors to detect its state.When the smart bin fills up with 90 percent of the e-waste, the system automatically sends an email to the relevant recycling company, asking them to empty it.

There are two major types of electronic waste in Malaysia, one coming from industry and the other from households. Since e-waste is a regulated waste , under the Malaysian environmental decree, the waste must be sent to government-authorized recyclers. Household e-waste, by contrast, is not strictly regulated. The household waste includes washing machines, printers, hard drives, keyboards, mobile phones, cameras, microwave ovens and refrigerators, etc.

”At present, the public is more familiar with the ordinary recycling bins set up in shopping malls or special communities that are managed by the Environment Bureau, MCMC or other non-governmental units. Usually 3 or 6 months, the relevant units will clear the recycling bin.”The team wants to improve the efficiency and functionality of existing e-waste bins, using sensors and cloud services to enable recycling merchants to make good use of human resources without worrying about empty bins. At the same time, more smart recycling bins can be set up to allow people to put e-waste in at any time.

The hole of the smart e-waste recycling bin is small, allowing only mobile phones, laptops, batteries, data and cables, etc. Consumers can search for nearby recycling bins and transport damaged e-waste by mobile phone app.”But currently large home appliances are not accepted, they need to be sent to the relevant recycling station”

Since the outbreak of COVID-19, DianYingPu has been keeping a close eye on the progress of the epidemic, providing better ultrasonic sensors and better servicing to relevant enterprises according to the latest regulations and arrangements of the national and local governments. 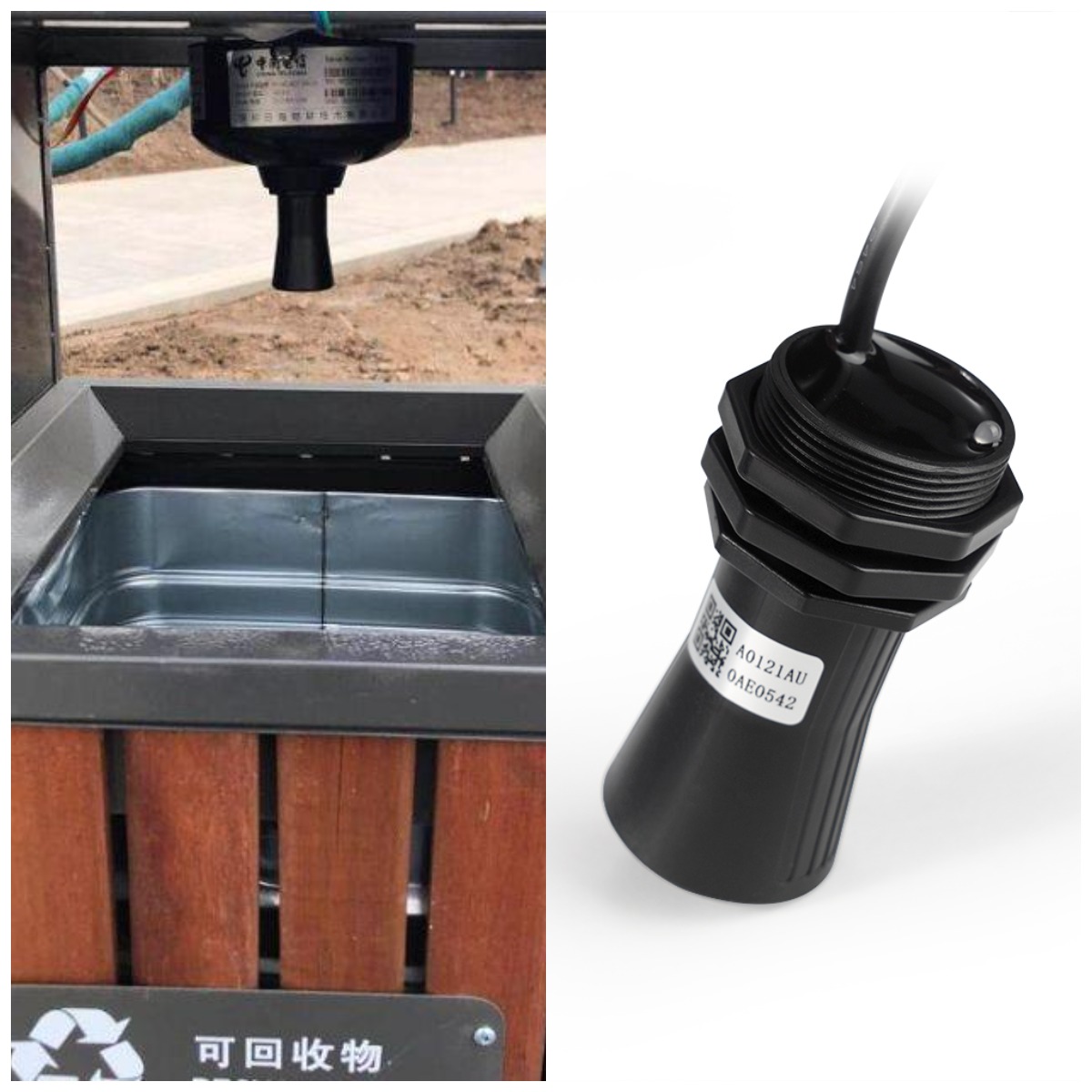