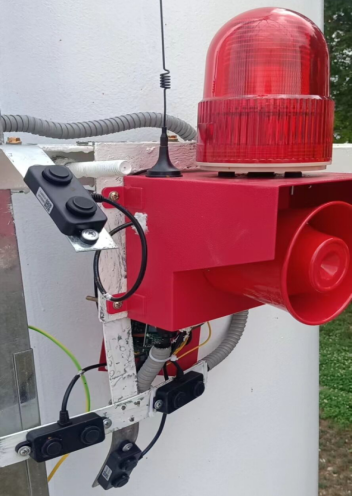 According to its structure and installation methods are divided into two types: one is the installation of two ultrasonic transducers in the same housing, that is, the transceiver and transmitter combined type, its working principle is based on the Doppler effect of sound waves, also known as Doppler type. When no moving object enters the detected area, the reflected ultrasonic waves are of equal amplitude. When a moving object enters the detected area, the reflected ultrasound is of unequal amplitude and constantly changes. The energy field distribution of the emitted ultrasound has a certain directionality, generally for the direction-facing area in an elliptical energy field distribution. 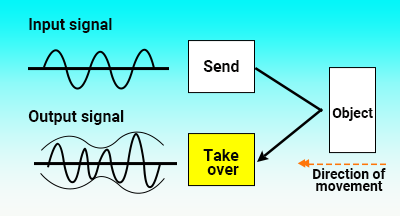 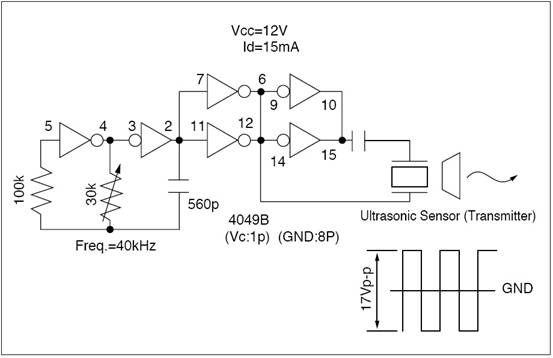 █ Areas of use for anti-theft alarms.

Ultrasonic detectors that can detect moving objects have a wide range of applications, for example, automatic door opening and closing detection and control; automatic lift starters; anti-theft alarm detector, etc. The characteristic of this detector is that it can judge whether there are active human animals or other moving objects in the detected area. It has a large control circumference and high reliability.